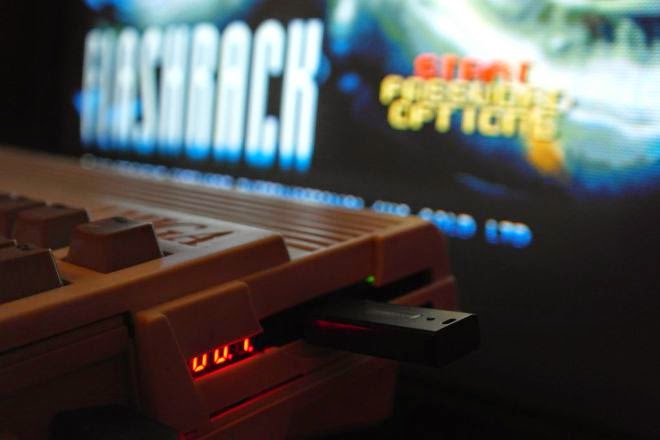 Recently I have been having a long overdue Amiga revival! For those of you who don't know (have you been living under a rock?) the Amiga is a 16-bit home computer made by Commodore and released way back in 1985. While originally released as a high end computer for business use (yawn) it wasn't long before it became known as a gaming machine thanks to its fantastic graphical capabilities and fun software. A couple of years later the most famous model of Amiga, the Amiga 500, was released and it cemented Commodore's machine as a home gaming platform bar none - It took PC games many years to catch up to the same level!