Kero Blaster - From the makers of Cave Story - coming this May! 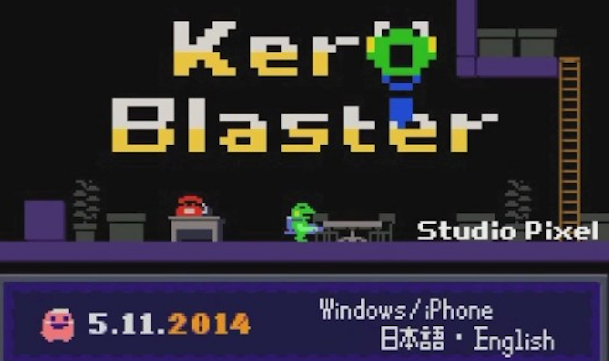 New Studio Pixel game, Kero Blaster, is almost upon us!

Cave Story is a very well known PC Indie game that was created by Japanese developer, Studio Pixel. Released as freeware back in 2004, it quickly gained popularity thanks to its cute, pixellated graphics, quirky (read, Japanese) story, and Metroidvania style open world platforming. Such was its popularity that it was remade and enhanced for general release on Nintendo's Wiiware and DSiware services in 2010, with a further enhanced version, entitled Cave Story+ hitting Steam a year later and Nintendo's 3DS the year after that. 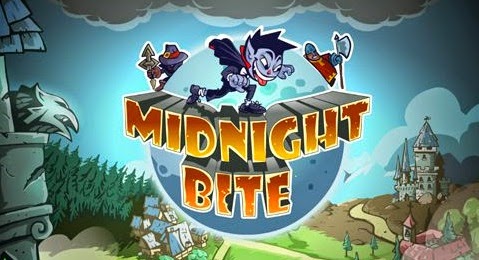 For those of you still checking the Xbox Live Indie Channel (all three of you), there are still some small nuggets of joy nestled amongst the throne of Flappy Bird clones and appalling anime masturbatory aids. Midnight Bite is one of those nuggets. Coming from the dependable Milkstone Studios, responsible for XBLIG gems such as Little Racers Street and Infinite Danger, Midnight Bite is a top down stealth game that puts you in the shoes of Little Dracu, a young blood sucker who has been left alone in his castle without anything to eat. With a powerful thirst on, he decides to go into town and find some villagers to chow down on, much to their obvious dismay. 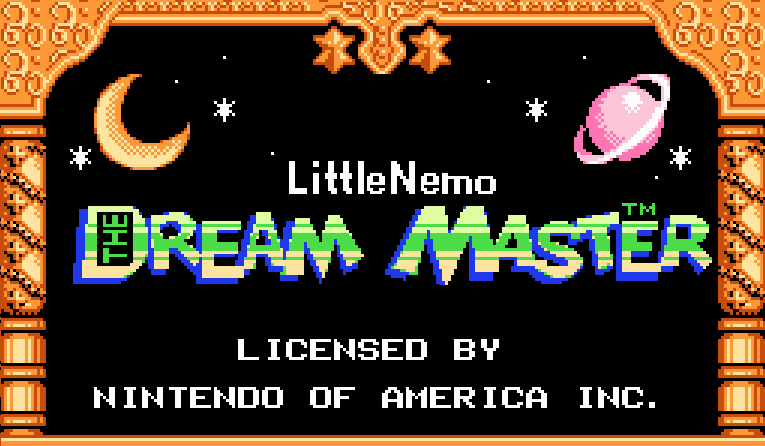 I Dream Of HD

With the excellent DuckTales Remastered by WayForward opening the floodgates for further potential Capcom / NES game reboots, there are several prime candidates that should be first in line for the HD treatment. Ignoring the obvious choice of their popular Mega Man series, or the home console ports of their own Arcade titles, one would expect to look at their outstanding titles based on Disney characters for inspiration. From the speedy, box-hurling exploits of the Rescue Rangers, the undersea exploration of The Little Mermaid, the cutesy shmup action of TaleSpin, or even the theme park shenanigans featured in Disney World-advertisement-disguised-as-a-videogame, Adventures In The Magic Kingdom. However, it is actually a non-Disney game that, for me, stands head and shoulders above all those titles, a game that is not only a delightful and thoroughly enjoyable platform adventure even today, but also one that, thanks to its creative mechanics, has the depth and variety needed to appeal to modern players. That game is Little Nemo : The Dream Master.