So, Christmas is upon us. Where on Earth did the time go? It feels like yesterday that I was playtesting a plethora of jaunty Christmas games in order to prepare an in-depth article showcasing the most enjoyable festive treats for indie and retro gamers. Now one year later, I have been genuinely surprised by the utter lack of anything new to play. 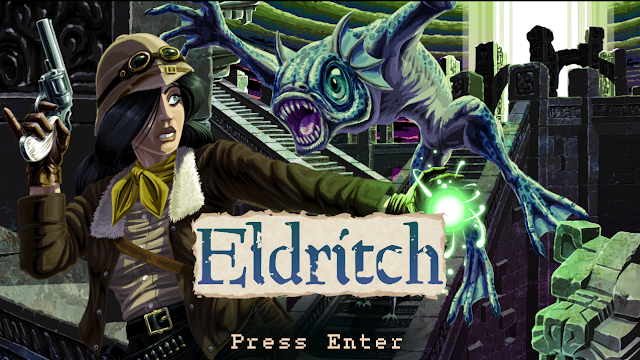 Don't mess with the librarian!

As anyone who has played Spelunky or any other excellent roguelike (or, more accurately, games with roguelike elements) knows, death can come swiftly and without much warning. You can tread carefully though the world the game presents to you, surveying the area for danger, navigating your way around traps and hazards, scooping up every little piece of helpful loot along the way and, generally, just trying to survive, when, bam! A misstep can land you on an unseen set of spikes, or face to face with one of the most feared adversaries. Death can be sudden and unexpected, undoing all your hard work up until that point. But it is this perception of 'real' danger - the fact that death is final - that keeps you coming back to try again. When a game is a solid and enjoyable experience, randomly generated stages can be the difference between something you will play for a week, to one you will still be enjoying many months later.

The Steam Christmas Sale is now on and, as usual, there are some insanely good bargains on offer. There are far too many to list here, but over the last couple of days I have nabbed big titles such as Deus Ex Human Evolution : Directors Cut for £3.24, Dead Island Riptide for £4.99 and Dishonored : Game of the Year for £10.99, as well as a plethora of indie delights.

Tiny Thief, my latest reviewed game (see, here), is also there for £3.60, making it worthy of your time (at £11.99, they were taking the piss). Every day there are new flash bargains, so be sure to check back daily and grab yourself a shed load of gaming goodies for mere pennies! 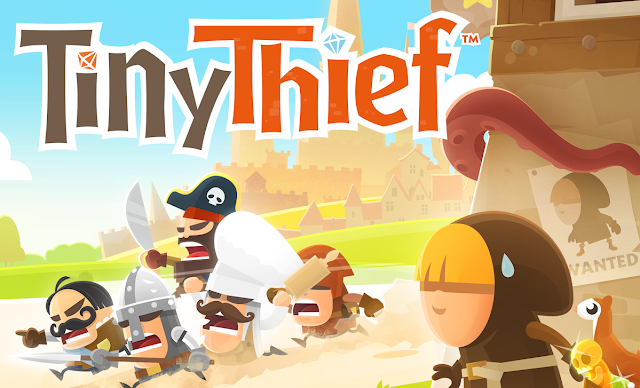 Light-fingered fun on your mobile device

Everyone enjoys a rousing tale of a kind hearted rogue stealing food and gold from the nasty rich folk and handing it over to the needy peasants, the whole Robin Hood deal. How much truth is in those famous tales I cannot be sure of, but the message behind them is a sound one - That is is perfectly acceptable to steal from someone if they are a bastard, or have too much stuff to begin with. At least, that's what I think the message is, but I may be mistaken. Anyway, you can relive these valiant tales via an adorable new adventure game on both mobile and computer platforms, courtesy of newcomers 5Ants, and published by Rovio Stars, who you may know from some game that involves firing annoyed birds at pigs or something, I have no idea. 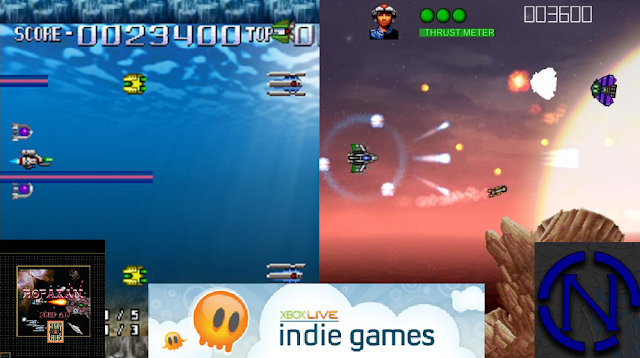 There's nothing quite like a good Shmup (or 'Shoot-em-up, for the uninitiated). Easy to pick up and play for a few minutes, but with a difficulty level that will see only the most dedicated and hardcore gamer succeed. The genre has been around since the birth of videogames, and has evolved to incorporate many new mechanics to keep the score chasers happy. They can also be an easy entryway for games developers wishing to bring some fast paced arcade action to the indie scene. The only problem with this is that it can lead to a plethora of copycat and unoriginal titles, displaying a distinct lack of imagination. Logging onto the Xbox Live Indie Channel yesterday, I was pleased to see two new shmups that, from the screenshots, looked to be half-decent, which is high praise considering the abundance of utter garbage on the service. Rather than divide the two games into seperate reviews, I have bundled them together because, well, I am very lazy.
Read more »
No comments: 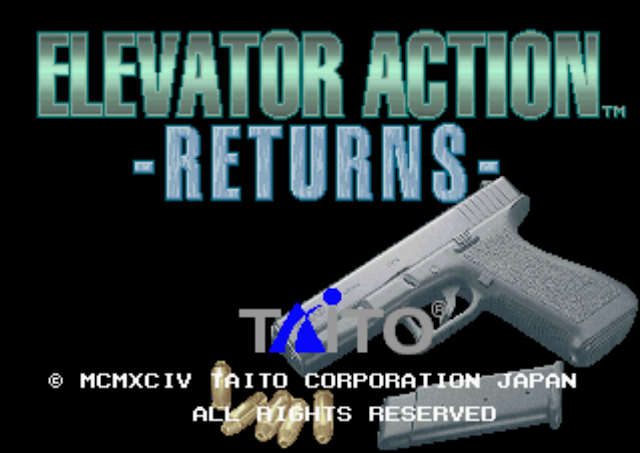 The original Elevator Action from 1983 is often hailed as a coin-op classic, up there with the likes of Dig Dug, Galaga, and Donkey Kong, but personally I have never really cared for it. With bland visuals, a slow pace, and incredibly repetitive gameplay, I have always found it a bit, y'know, boring. This is certainly something that I can't level at Taito's 1994 sequel, which took the basic template set in the original and enhanced and improved upon everything to a huge degree. It may have taken over a decade for it to appear, but Elevator Action Returns is bigger, badder and much, much better.
Read more »
No comments: 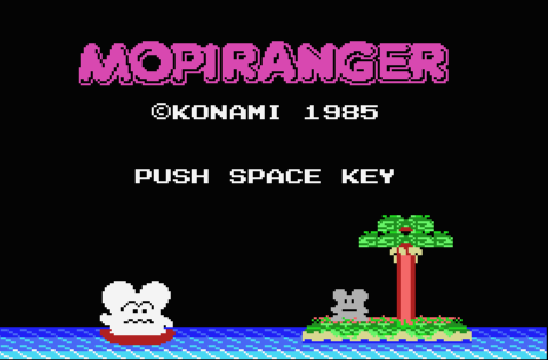 The strangely titled Mopiranger is classic top down, arcade style game clearly based on the exploits of a certain yellow dot-munching circle. Coming out on the slightly obscure MSX system back in 1983, Mopiranger was one of many Konami titles to grace the platform, and contains the developer's usual high level of charm and playability. 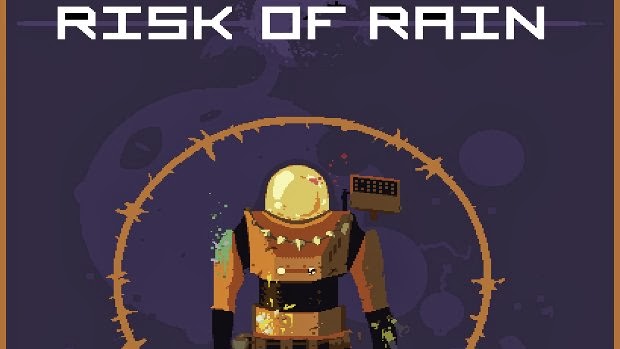 In space everyone can hear you scream (in frustration)

Risk of Rain is another new PC indie game that features the ever popular roguelike elements that we are seeing in more and more games of late (hoorah!). Taking the form of a 2D action platformer, you are tasked with the simple goal of escaping a strange and barren alien world via a teleporter located somewhere on the surface. Sounds simple right? Well, no. Hampering your escape are a legion of alien monstrosities, hell bent on your demise (aren't they always?). As with all good games, nothing is quite as simple as it initially appears. After locating your only means of escape from this hostile planet, you are required to activate the teleporter, an action which results in a countdown, during which monsters continuously spawn into existence in order to make your life as difficult as possible.