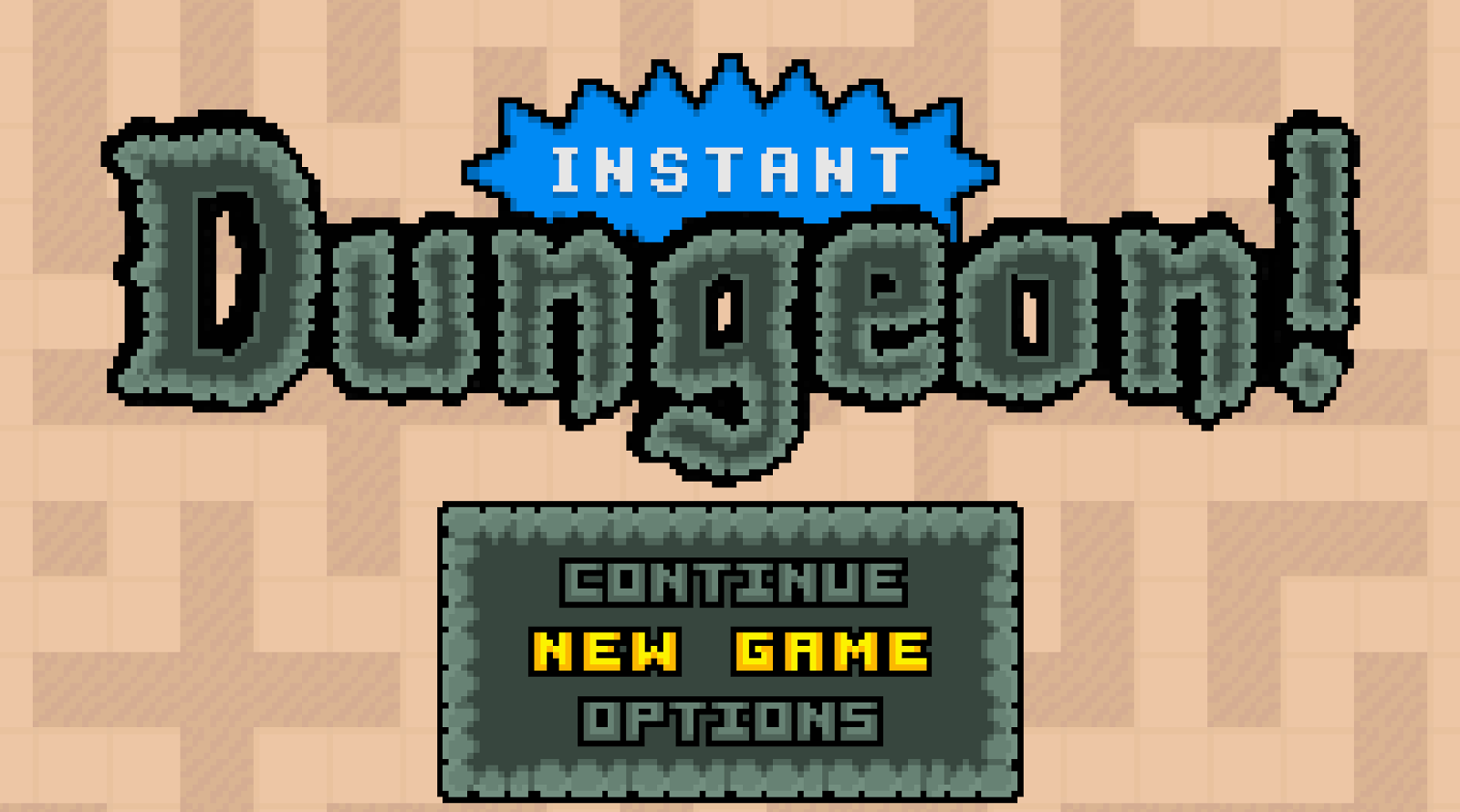 Instant Dungeon is a cute little maze game available on both PC and the PlayStation Vita (via the PlayStation mobile section on the store) which features roguelike elements to keep things interesting. Created by lone developer Scott Mattot, Instant Dungeon keeps things incredibly simple by tasking you with little more than moving around a succession of randomly generated, top down mazes, avoiding the skeletons, vampires, zombies and other monstrosities, nabbing any treasures along the way and finding the key to open the exit door. As you progress deeper into the dungeons the light get more scarce, meaning danger could lurk around every corner. 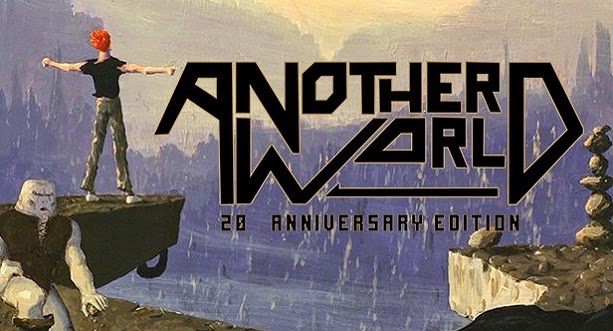 A World of Pain

Originally an Amiga title, Another World (or Out Of This World in the USA) blew gamers away in the early 1990's thanks to its impressive animation and atmospheric alien world to explore. You played as Lester, a young professor working on dangerous particle acceleration experiments. One night, after arriving late at the lab one night (in his Ferrari, as the computer needlessly points out) to continue his work, disaster strikes when lightning hits the roof during a critical moment in the experiment. Lester is then transported to a strange alien world, and must escape. It was a pioneering title that would pave the way for more expansive adventures such as the unconnected follow-up title Flashback, Abe's Odyssey, and Tomb Raider. It could perhaps be considered the Uncharted of the time. 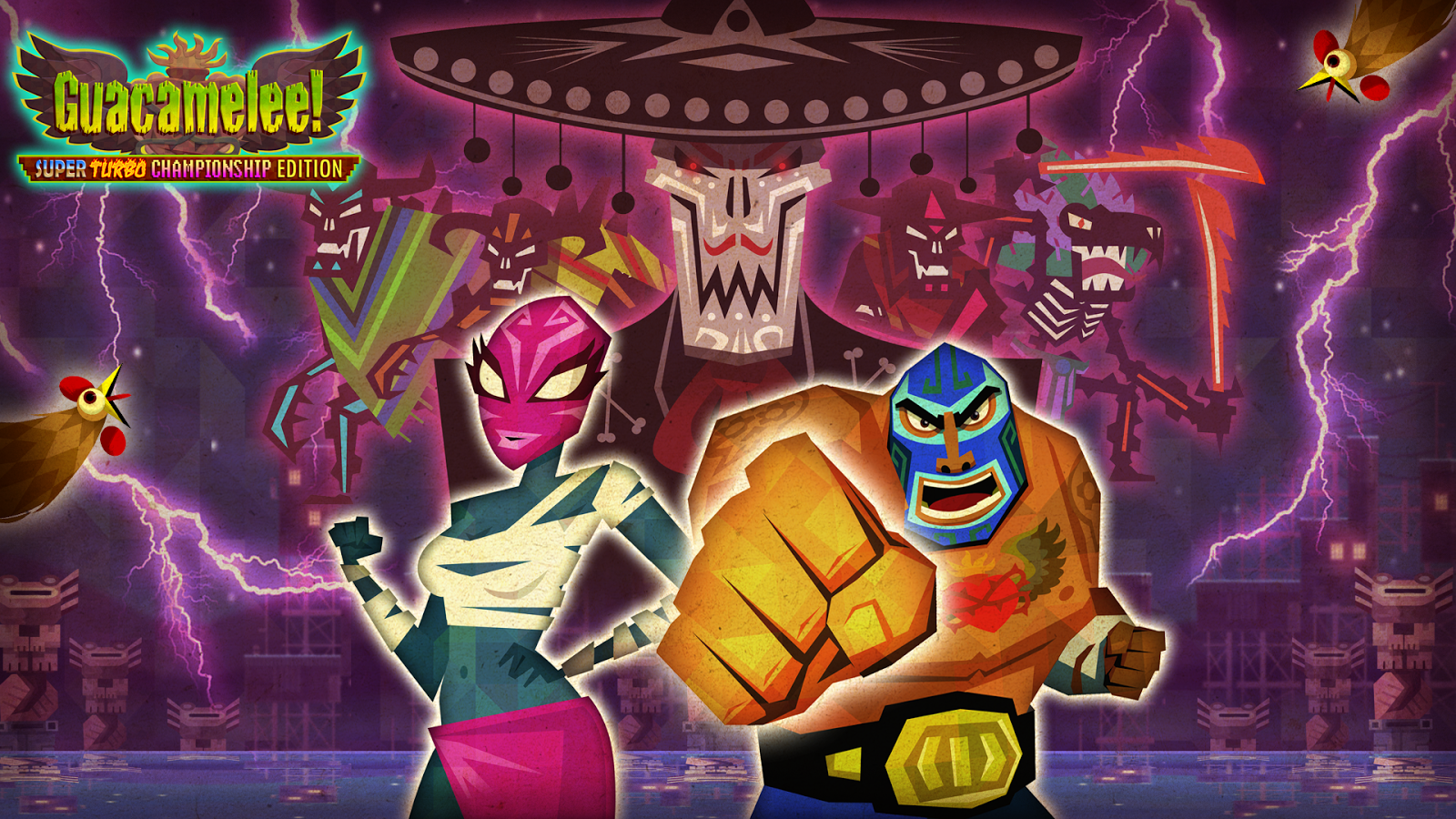 As many of you who read this site will know, the so-called Metroidvania sub-genre is one of my favourite types of game. 2D platformers are my passion and have always appealed to me a million times more than even the best 3D offerings (Mario 64 I'm looking at you). So any new game laying claim to the Metroidvania tag is always going to be a cause of much excitement. It was this excitement that got me playing the original version of Guacamelee! on the PS3 last year. It was a beautiful homage to classic SNES game Super Metroid (even containing many unsubtle nods to its source of inspiration) that added a welcome sense of humour to proceedings. Unfortunately, I was never able to beat the game and frustration led me away and, I'm embarrassed to say, I completely forgot about it. Well, I can now right that wrong as Guacamelee! is back in a new and improved 'Super Turbo Championship Edition' (Capcom would be proud of that title!) which adds new content and mechanics and irons out many of the issues of the original version.
Read more »
No comments:

I'm a sucker for decent videogame soundtrack remixes as they often remind you of how catchy the tunes of yesteryear were - the musicians using the basic hardware available at the time certainly knew how to write melodies that would stick in your head for years to come! While most of the remixes I enjoy fall into the electronic music category, most notably house or techno, this stella funk reworking of a memorable tune from classic Mega Drive game Toejam & Earl is one of the best remixes I have heard to date! 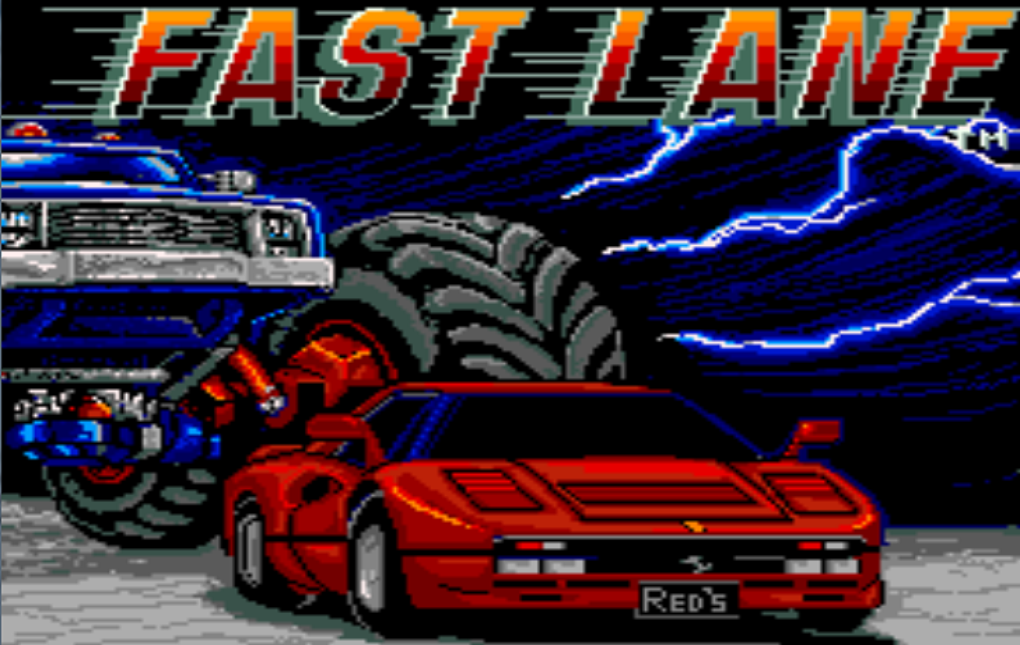 Life in the fast lane

Arcade games of the 80's and 90's offer up some of my favourite gaming experiences. Simple, fast and addictive, the truly great games are easy to pick up and play, yet hard to master. They keep you coming back time and time again in order to beat your high score, thanks to tight controls, exciting gameplay and that essential risk versus reward factor that puts your skills to the test, yet leaving you with the feeling that you can do better next time. Pac Man set the trend way back in the year of my own birth, 1980, with Ms. Pac Man improving on it further. After the yellow dot munchers came an absolute wealth of clones and wannabees, desperate for a slice of the action. Few were able to match Namco's seminal series, but games that tried something slightly different with the formula were often even better. Fast Lane by Konami is one such game.