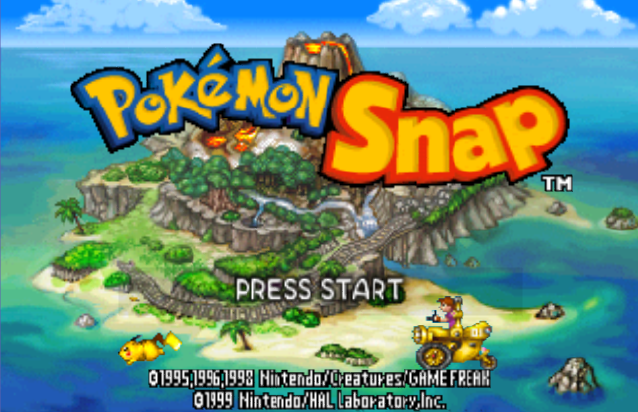 Pokemon.. Ah, Pokemon. Gotta catch 'em all etc. etc. Yep, you guessed it, I am not a fan. As a lifelong loather of all things anime, I found Pokemon about as appealing as a final demand letter from a debt collection agency. But I am clearly in the minority as it's a worldwide phenomenon that shows no signs of going away. Kudos to the creators, though, for finding a way to fleece kids the world over for 20 years now, as they attempt to acquire every one of the ever-expanding bestiary of irritating critters. Anyway, I recently found myself in possession of a Nintendo 64, and in between games of Goldeneye and Wave Race 64, I decided to try out Pokemon Snap (purely to check it worked, honestly). I never thought I would end up inexplicable hooked to the damn thing, playing it for days on end - even starting a new game so I could watch my girlfriend do her own play through.
Read more »
No comments: 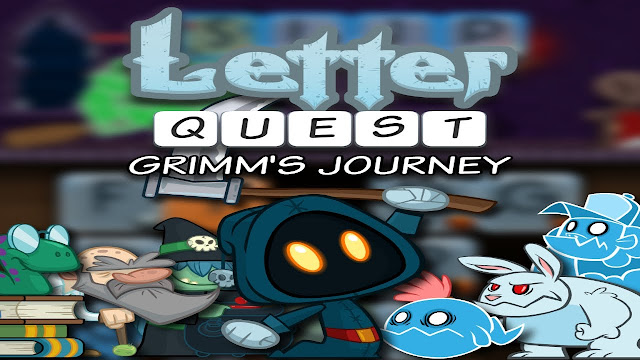 Casual gaming finally wins me over

I have never once considered myself a casual gamer - I would scoff at the 'noobs' playing gibberish like Farmville and Candy Crush, guffaw at the naivety of so-called gamers who wasted their time playing touch screen nonsense on their mobiles and tablets - titles usually involving nothing more complex than swiping your finger across the screen. But now I may have to reassess my views (well, not entirely, Candy Crush is still an abomination) due to one title, Letter Quest : Grimm's Journey.