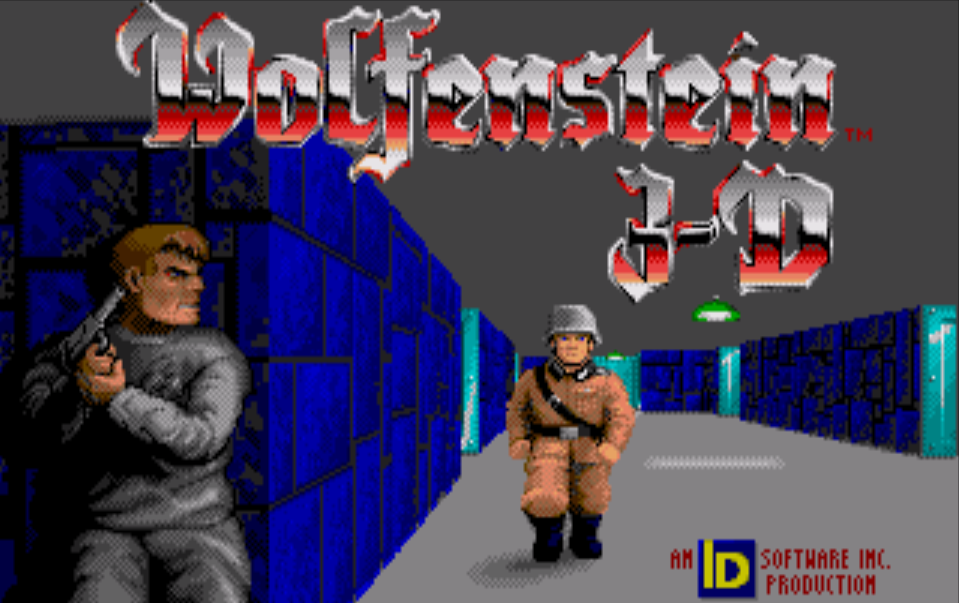 Great news for both retro console gamers and fans of the original first person shooter Wolfenstein 3D as it has finally found its way onto the Sega Mega Drive. Back in 1994, the Super Nintendo was lucky enough to get a port of Id Software's ground breaking title, but it was a heavily censored and very feeble looking port that wasn't a patch on the PC original. Still, it played well enough and was extremely popular. Now Mega Drive owners can finally get some payback as this unofficial port by Gasega68k blows the SNES version out of the water. It features a far less pixellated look that is much closer to the PC version, and the scrolling is incredibly smooth for the 16-bit system. Indeed, the whole affair is incredibly impressive, with 6-button controller support, digitised speech, the ability to save your game and graphical filters to further enhance the look of the game - though these, naturally, would only work on an emulator.